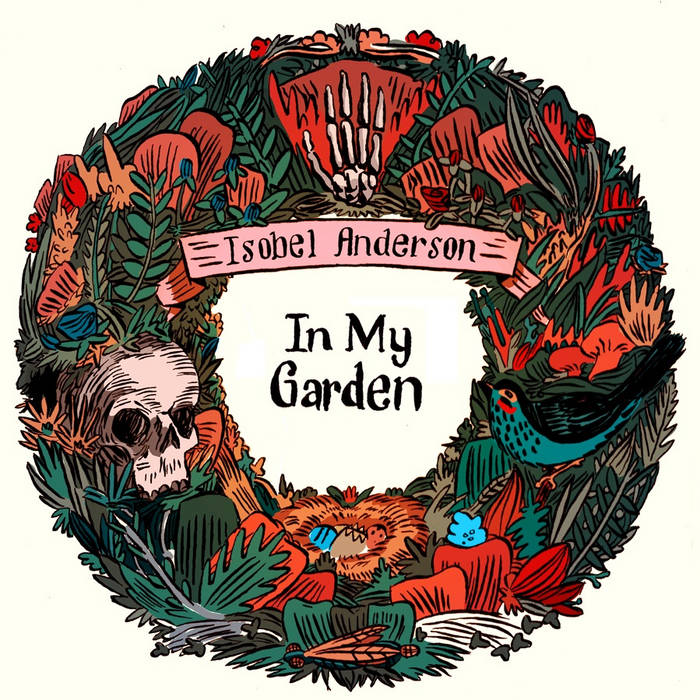 bkpr A beautiful album. Tender and soft melodies and stories I can relate to. Simple: guitar, voice and violin with some field recordings I really appreciate. Favorite track: Know Your Heart.

In My Garden tells familiar tales of love lost and found, but also of Isobel’s struggles with tinnitus and chronic pain over the last two years. Here Isobel expands both the textures and the subject matter of her songs, combining layered harmonies, field recordings, swooping violin solo’s from violnist Ruby Colley and even a little sinister Hammond organ.

10% of all album revenue, and 100% of all download revenue from 'Little Sounds of Pain', will go to the British Tinnitus Association.

“Beautiful, shimmering and wonderful... I highly recommend the album… a stunning new record.”


"As I go through the pile of CD's I receive every week sometimes you come across something really special. I love this record... Real effortless simplicity. Dark path is a great album".

Bandcamp Daily  your guide to the world of Bandcamp