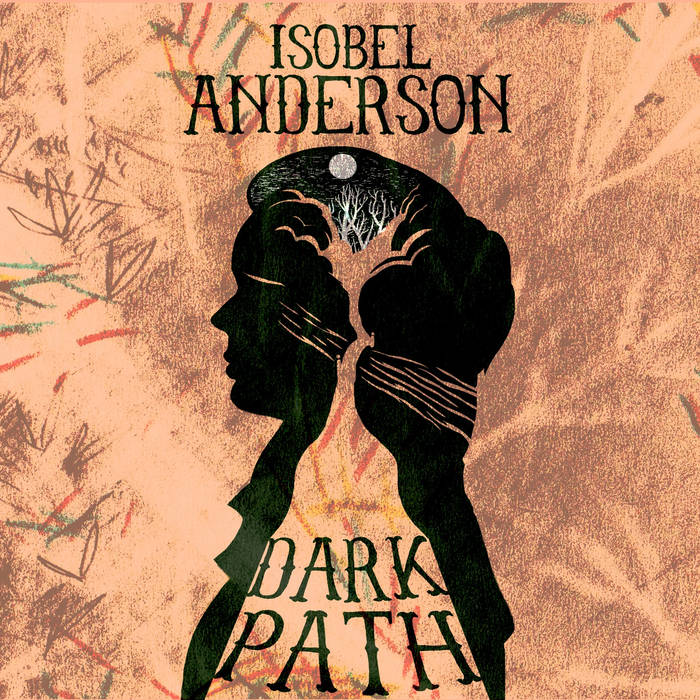 “Beautiful, shimmering and wonderful... I highly recommend the album… a stunning new record.”


"As I go through the pile of CD's I receive every week sometimes you come across something really special. I love this record... Real effortless simplicity. Dark path is a great album".

Bandcamp Daily  your guide to the world of Bandcamp